The Endocrinologists initially do a complete work up of patients with hypercalcemia secondary to hyperparathyroidism. This would include localisation scan such as Ultrasound, MIBI and or CT scans. Once the work up is done they refer the patients to see Mr. Dhanasekar to discuss excision of the parathyroid adenoma. He would then discuss the pros and cons of parathyroid surgery with the patients.

He is also a member of the British Association of Endocrinologists & Thyroid Surgeons [BAETS]. He inputs all his parathyroid surgeries into the BAETS database and also regularly audits his results. His recent audit had shown a good success rate and the results were in line with the national standards.

POTENTIAL CONSEQUENCES OF PARATHYROID SURGERY
Parathyroid surgery is generally a safe procedure. The vast majority of patients undergoing an operation on the parathyroid gland have no complications. However, as with any surgical procedure, there are some risks associated with the operation, and these should be fully explained to you by your surgical team.

Voice changes
There are three possible reasons for such changes to occur:

Non-specific voice changes
Any operation on the neck can produce some change in the voice even when there is no injury to the nerves controlling movement of the vocal cords. Fortunately, this voice change is not normally noticeable and recovers within a few months of the operation. However, you might find your voice is slightly deeper, and you might experience voice fatigue. This is significant mainly for those who use their voice for professional reasons.

Calcium Levels Remaining High Despite Surgery
Occasionally, in around 3 to 5 operations out of every 100, the blood calcium levels remain high despite patients undergoing surgery. This indicates that the operation has not been successful in curing the condition. Your surgeon will now explain what happens next. This may involve repeating the tests and scans you have already had to see if further information may be gained. Occasionally, more involved tests are required, and if this is the case, your surgical team will explain these to you.

Bleeding after the operation
This is an uncommon complication that can lead to neck discomfort or breathing difficulties in more severe cases. Occasionally, patients will need to return to the operating theatre and have further surgery to have the neck explored so that the cause of bleeding can be dealt with.

Neck Numbness
Some patients may experience numbness around the surgery scar after their operation. This usually settles in the fullness of time.

Swallowing difficulties
Following a neck exploration, you should be able to eat and drink normally, but some patients feel as though there is a lump in their throat as they swallow. This is common and will disappear in time.

Scar
Sometimes the scar may be red for a few months after the operation before fading to a thin white line. It takes about six months to one year for the scar to reach its final appearance. Some patients may develop a thick exaggerated scar which is unsightly, but this is very rare.

Wound infection
Infection is not common, but if it happens, it can be treated with antibiotics.

Would swelling
Some degree of swelling around the wound is normal following any type of surgery, including parathyroid operations.

Risks of General Anaesthesia>
Modern anaesthesia is very safe, and serious problems are uncommon. All anaesthetists in the UK are fully qualified doctors with specialist training.
It is not uncommon after anaesthetic for some patients to feel sick and for some to vomit. Certain people are more prone to this problem, and your anaesthetist will give you medication that decreases the chance of this happening. Other problems include sore throat, dizziness, blurred vision, headache, itching, aches, pains and backache. These problems tend to get better within a few hours of waking up.
Less common problems (1 in 1000 patients) include development of a chest infection (particularly in those who already have chest complaints), muscle pains, damage to teeth, lips or tongue, or the worsening of an existing medical condition.
Very uncommon problems (1 in 10,000 patients) include damage to the eyes, a serious drug allergy and nerve damage. The risk of awareness (remaining conscious) whilst under a general anaesthetic is very uncommon (also 1:10,000). When awareness does occur, it is typically for a short period prior to the operation commencing. It is extremely rare to be conscious during the operation.
The risk to you as an individual will depend on whether you have any other illness, personal factors (such as smoking or being overweight) or surgery that is complicated, takes a long time or is done in an emergency. 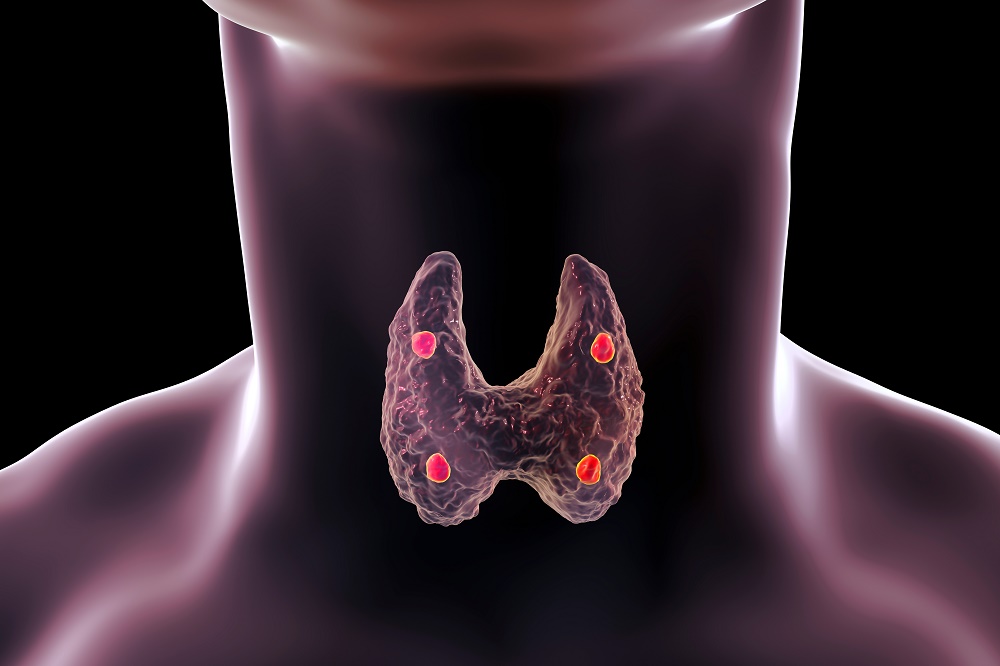 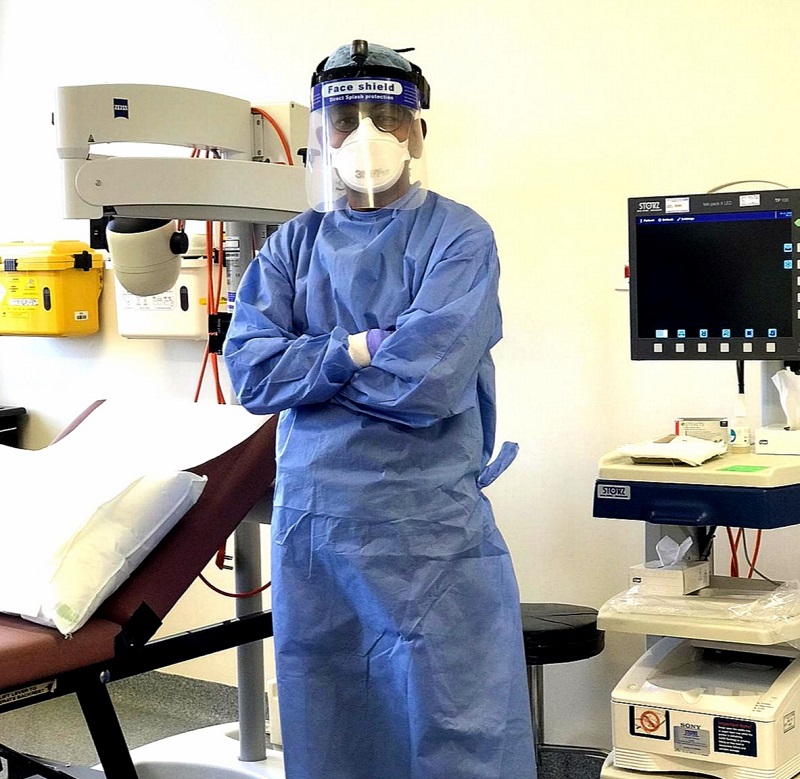